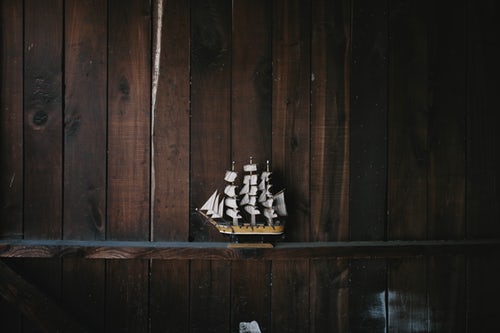 The Mission to Seafarers has operated from the heritage-listed building at 717 Flinders Street since 1917. The building is iconic to the City of Melbourne and regarded for its perpetual service of responding to the unique circumstances of those who live and work at sea. The historical Mission complex is architecturally significant as being a fine urban example […]