Why Support The Mission to Seafarers Victoria?

Did you know that 2,000 seafarers go missing at sea each year?

For this year’s fundraising we focus on the impact on families when seafarers get lost at sea.

It’s been more than 10 years since Rajan heard from his brother Pieo. Pieo was working on a cargo vessel that was reported missing off the coast of Turkey in February 2008. The family still don’t know what happened to his ship or the crew on it.

We need your help to support families like Rajan’s.

According to the International Transport Federation 2,000 seafarers go missing at sea each year. Most incidents aren’t widely reported in the mainstream media, and few people seem to notice or even care about the loss of these precious lives. But for their families, the torment can last a lifetime.

Pieo’s parents never had the chance to give their son a proper funeral; they never got to say good bye or to tell him how much they loved him. They are now elderly and a decade of waiting has left them physically and mentally frail.

Their situation is complicated further by the fact that Rajan is also a seafarer and currently serving in Saudi Arabia. When his mother was recently taken into hospital in southern India, Rajan didn’t know where to turn for help.

Thankfully, because of your generous donations and past support, Rajan could turn to us.

The Mission to Seafarers’ chaplain in Tuticorin, the Revd. Franklin, made contact with the family immediately. He saw the strain they were under and through our Seafarer’s Family Project arranged for a local doctor to provide both practical and psychological support.

Beyond that, he’s started work with ISWAN’s Regional Director in South Asia to investigate the disappearance of Pieo’s ship. With their help we hope to determine whether the family are entitled to additional compensation or if another investigation needs to take place.

The case is both complex and sensitive but, thanks to your generosity, our global team is well-equipped to respond.

Seafarers across the world rely on the Mission and we rely on you.

Every penny you donate ensures that we can work with a range of experts from lawyers and doctors, to counsellors and government officials through 200 ports across the world.

Please remember seafarers, like Rajan and his family this year. They may never get the closure they are looking for, but with your help they can receive both practical support and  comfort that they so desperately need.

Thank you so much for partnering with us on this vital work.

Port Chaplain Rev’d Onofre (Inni) Punay reported that the crew of Hanjin Milano had birthed safely in the Port of Melbourne. South Korea’s biggest shipping operator Hanjin Shipping had been declared bankrupt leaving seafarers adrift, and at least 6 ships had also been arrested on arrival in ports around the world. Hanjin  Milano was chartered by Hanjin Shipping which made the situation for this crew better than other ships owned by the besieged company. Rev’d Onofre said that the crew had welcomed provisions delivered on arrival in Melbourne, and he said “we will continue to be mindful of the hundreds of seafarers and their families who will be impacted”. MtSV received consistent updates from the MtS London Headquarters who liaise with MtS port operations in over 230 ports worldwide, each aware that life at sea poses many challenges, loss of jobs and security to name a few.

On 13 November 2007 fierce storms sank seven ships, including an oil tanker in the Kerch Strait. Five-metre high waves smashed apart a Russian tanker spilling 1,300 tonnes of fuel oil into the Black Sea in what environmentalists called an “ecological catastrophe’. Four other cargo ships including three carrying sulphur also sank as winds of up to 108 kilometres an hour battered the Kerch Strait separating the Black Sea from the Sea of Azov.

Here we are reminded of the harsh and unrelenting conditions of the sea, the vast responsibility of those who work her and the responsibility we have to support the same.

SEAFARERS’ WELFARE SUPPORTS SEAFARERS DURING TIMES OF TRAGEDY AND HARDSHIP

Here we are reminded that seafarer’s families are often left in uncertain and vulnerable circumstances whilst they are working for many long months at sea and that seafarers amy find themselves far from home when their loved ones need them.

The ship MV Pacific Adventurer was hit by “Cyclone Hamish (2009)”  off the coast of Queensland.

Subsequently the cargo dislodged from the deck damaging other cargo and containers onboard causing various substances to spill into the ocean. The ship was damaged below the waterline and began to leak fuel and lubricant oil. Over the following days the spill washed ashore over a 60 km stretch of Moreton Island, our heritage listed Australian coastline. In an interview of the crew of the ship, the crew stated that the captain was to blame for the incident. The captain had decided to stay on course, directly through the storm. Studies have shown that seafarers are often called upon to make critical decisions when they have been working long hours and suffer from fatigue.

Ways in which you can help

There are various ways you can help to support seafarers’ welfare:

Start talking about seafarers’ welfare and help us to raise awareness – stop and consider how the things we rely on daily arrived to our table. Develop concern for the humanitarian aspects of the work, or perhaps begin to consider the ways in which welfare services reduce the likelihood of seafarer fatigue and contributes to safer shipping.

Corporate Social Responsibility – Does your company rely on seafarers? Get in touch with the Mission and find out how you or your colleagues and staff can get involved.

A Bequest or Legacy is a gift left in your Will. A Will is a legal document that determines how your assets will be distributed after your death. If you do not have a Will you may lose the right to choose what happens to your assets. When making a Will professional advice should be sought to ensure that your wishes are expressed correctly.

The most significant sources of funding for the Mission to Seafarers Victoria is Bequest income. Being a non-profit organisation, we rely on donations and bequests from our supporters to maintain and develop our services and provide care to the seafaring community. Preparing your Will and deciding on the allocation of your finances to family, friends and the organisations that are significant to you is one of the most important decisions that you will make.

After providing for your loved ones, please consider a gift to the Mission to Seafarers Victoria Inc.

Suggested wording for a bequest: 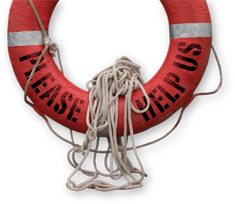 Any contribution, great or small, will help

Please download our form and send back to us 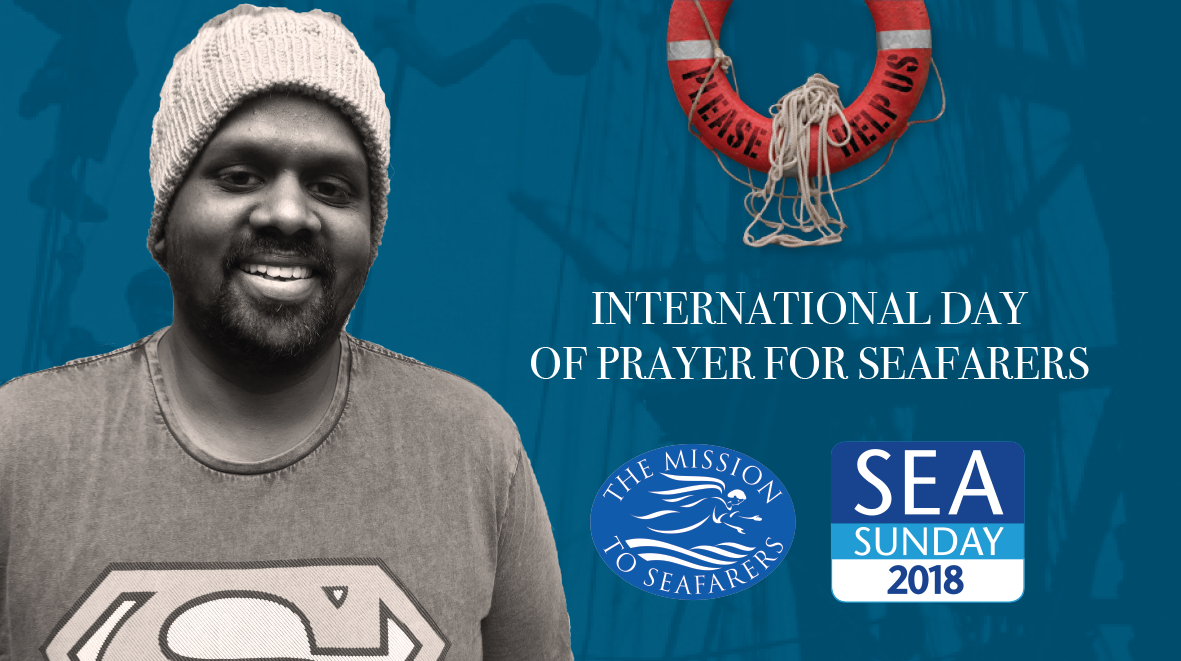