Thursday 25th November 2021 Opera in the Docklands promises the hits of opera you will know, with a twist of humour and musical genres. A rare chance to hear some of Melbourne’s opera singers up close and personal in an informal alternative setting. Highlights from Carmen, La Traviata, Lakme, Marriage of Figaro, through to ‘Popera’ favourites […]

Saturday 24th & Sunday 25th July Theme: Reconnect Melbourne is a diverse and rapidly growing city. It’s estimated that by 2050 it will grow to over 8 million people. This rapid growth brings with it great opportunities but also significant challenges for the future of our city, our suburbs and our regions – challenges that […] 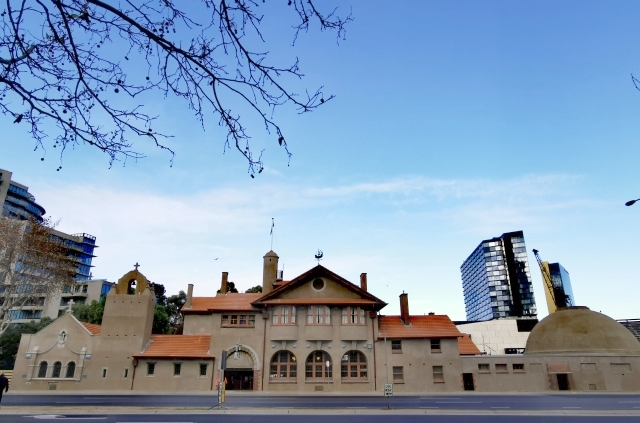 Restoration Works at the Mission to Seafarers: Restoring the Past to Preserve our Future. Learn the secrets of restoring works in a heritage-listed building in this informative and engaging panel discussion hosted in the St Peter the Mariner, and led by the skilled artisans responsible for restoring the Mission’s weathervane and the Chapel’s stunning stained-glass […]