A space for respite and recreation for our visiting seafarers

The Flying Angel Club rooms at the Mission for Seafarers Victoria are a series of interconnected quiet and comfortable ship-themed spaces for seafarers to relax or socialise in while on shore leave. They comprise the Billiards room and the main hall, which also houses a small bar and shop.

The Mission to Seafarers Victoria celebrates its centenary at its current location at 717 Flinders street on September 1, 2017, and is listed on the Victorian Heritage Registry for its outstanding architectural, aesthetic, social and historic significance to the State of Victoria.

The copper ship finial on the roof and the large mariner’s compass inlaid in the terrazzo floor of the lobby, welcome seafarers and visitors. Built-in cupboards, wardrobes, panelling and studded doors throughout the buildings evoke a ship’s cabin. The ship’s bells on the stage and in the Celia Little Room are a reminder of Melbourne’s maritime history and the important role of seafarers’ welfare.

For many years dances organised by the Ladies Harbour Lights Guild were held in the main hall. Young ladies were escorted to and from the Mission to dance with visiting seafarers.  Upstairs were the officers’ lounge and the apprentices’ lounge. At the corner of the current bar nearest the road was a dumb waiter to take meals up to the officers’ lounge. During World War II the rooms upstairs were used as dormitories for sailors whose ships had been lost.

The Celia Little Room (named after the aunt of one of the early Mission chaplains), kitchen and toilets are all located in this main part of the complex and offer seminar meeting facilities for both private and corporate entertainment. 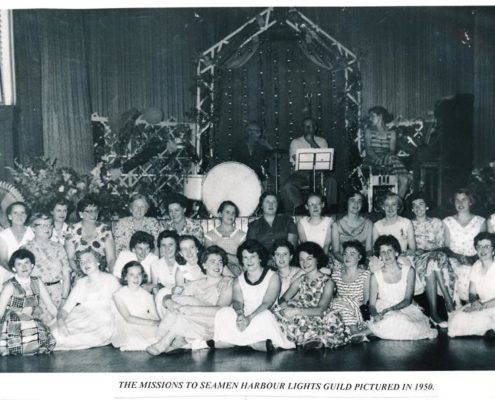 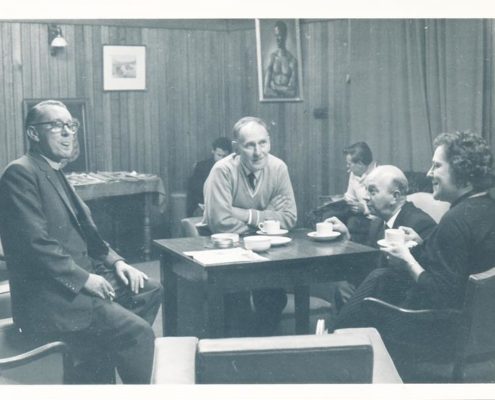 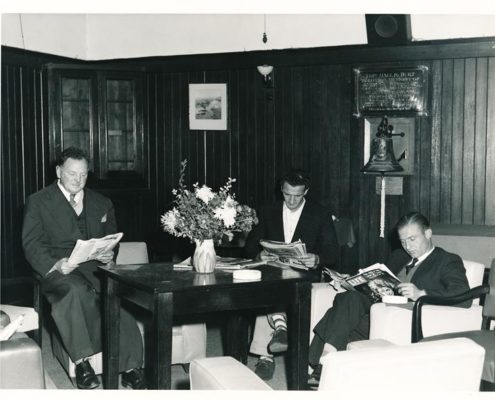 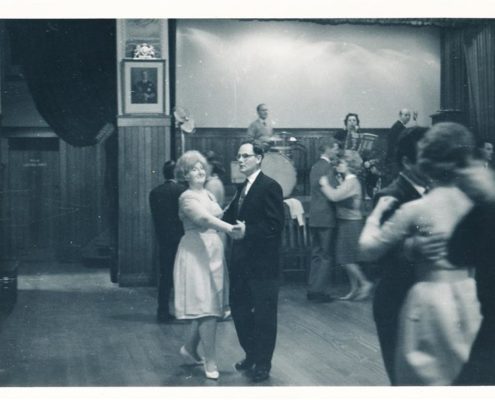